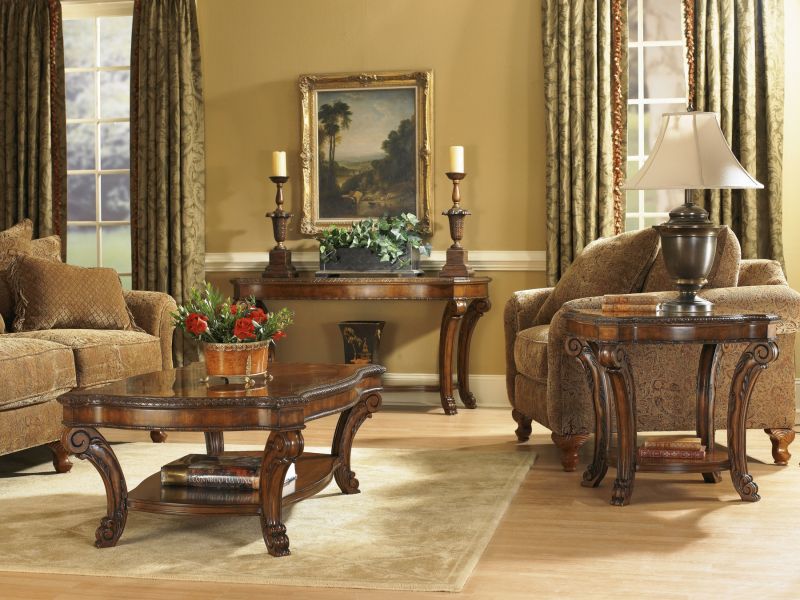 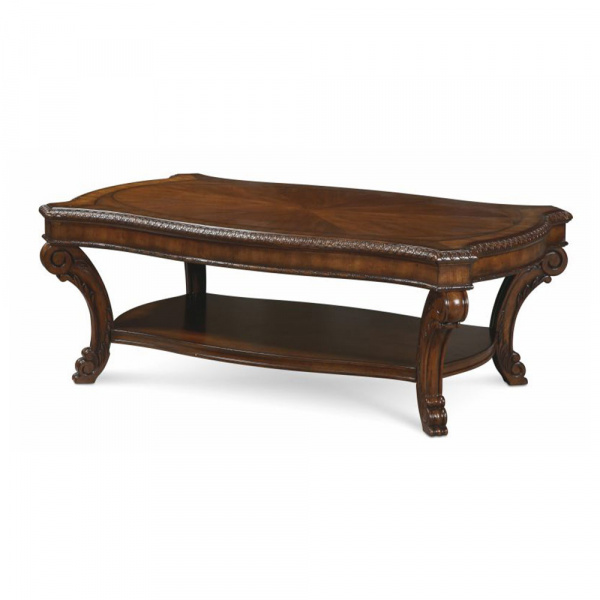 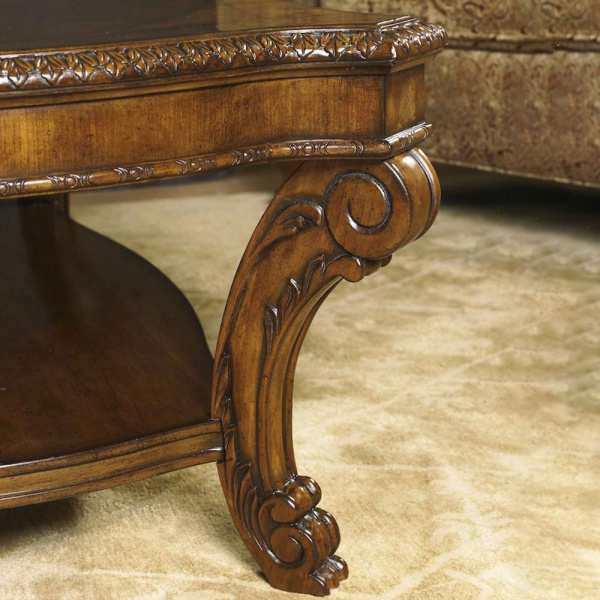 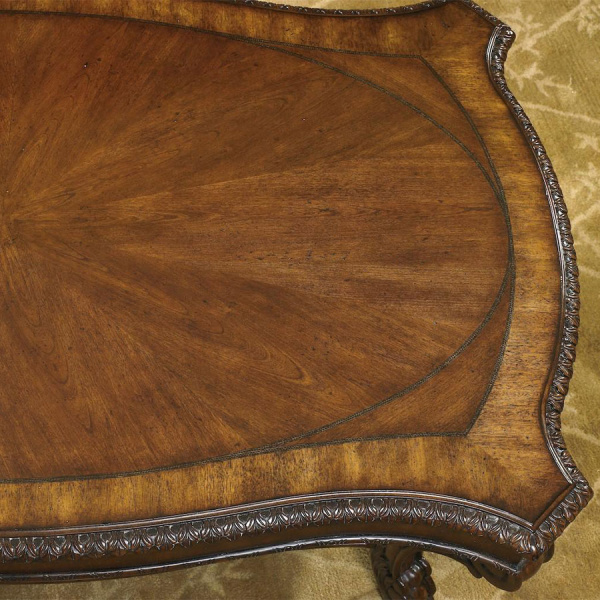 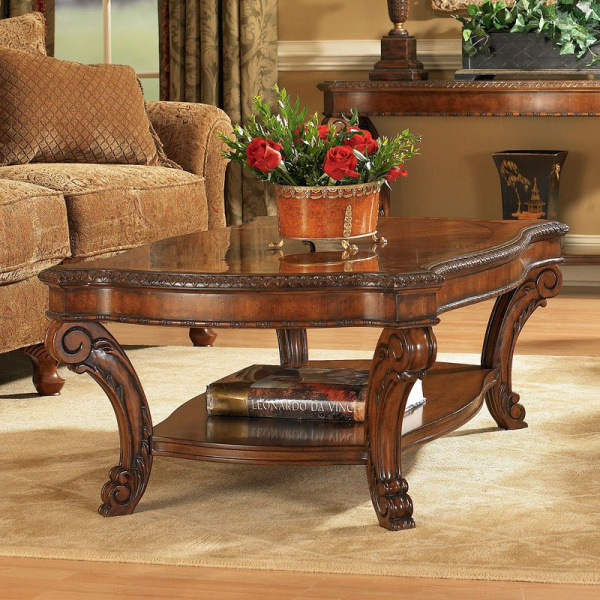 The high traditional design of the Old World Occasional Table Collection by A.R.T. Furniture is inspired primarily by classic European styles of antiquity. Clearly influenced by the later Renaissance period, which featured enrichment of ornament and outline, Old World reflects the elaborate details of the French and English translation of this significant architectural movement. Roman design standards like columns and pilasters were applied to furniture as well as a full complement of bases, cornices and pediments. 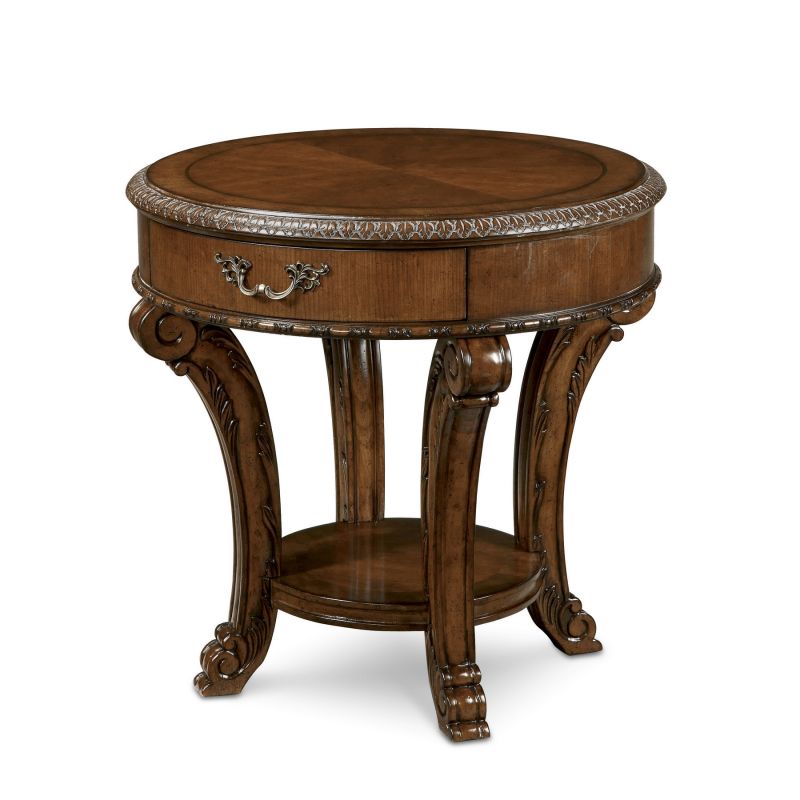 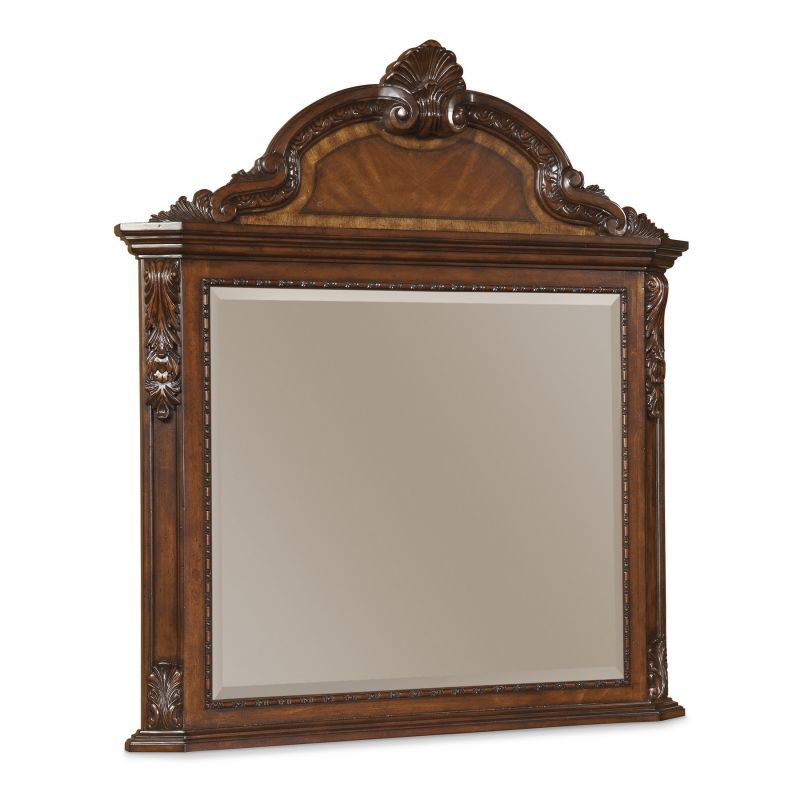 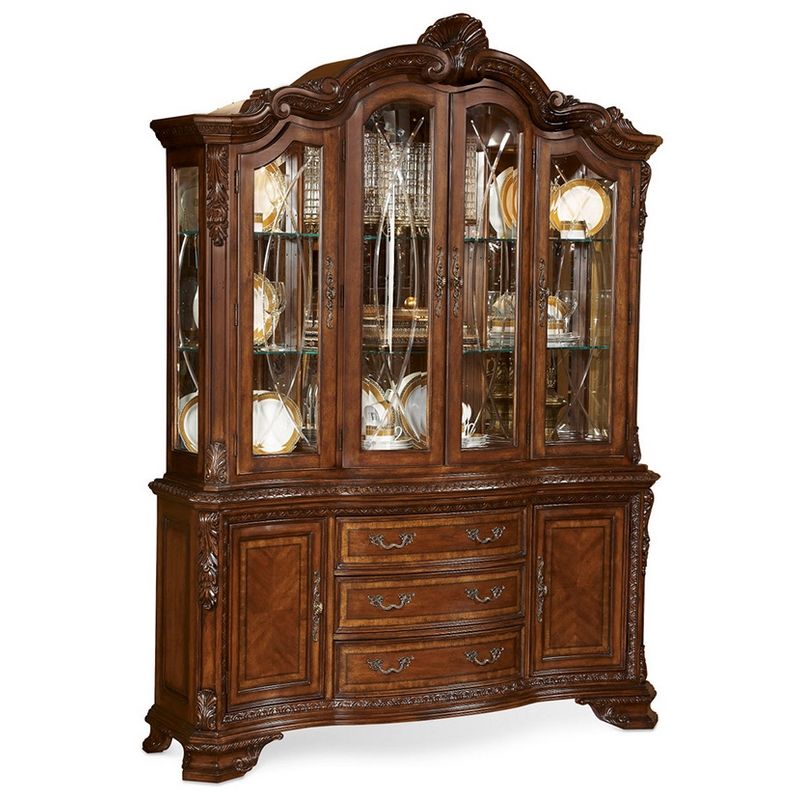