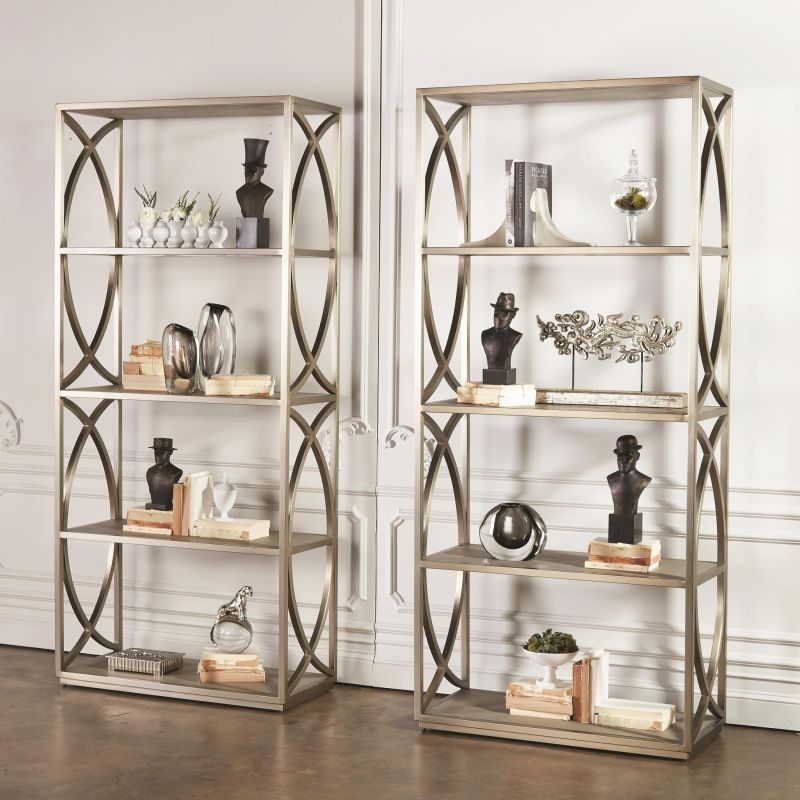 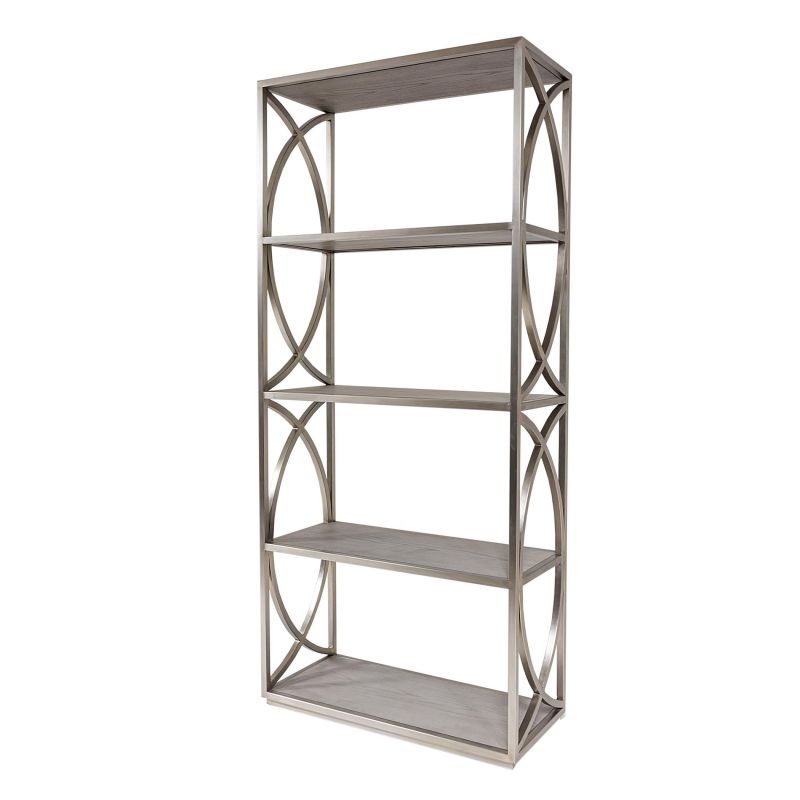 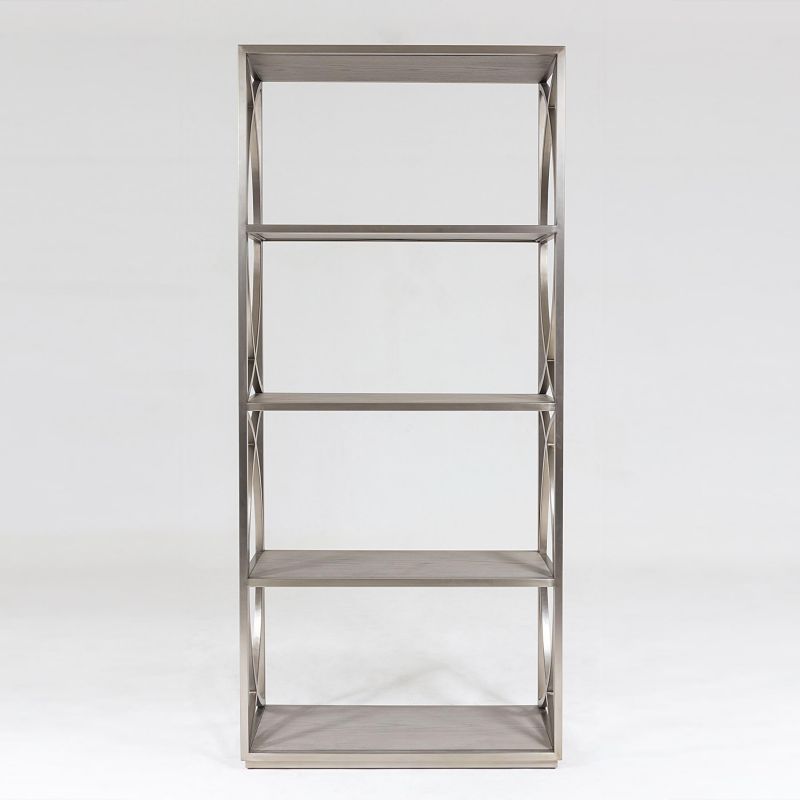 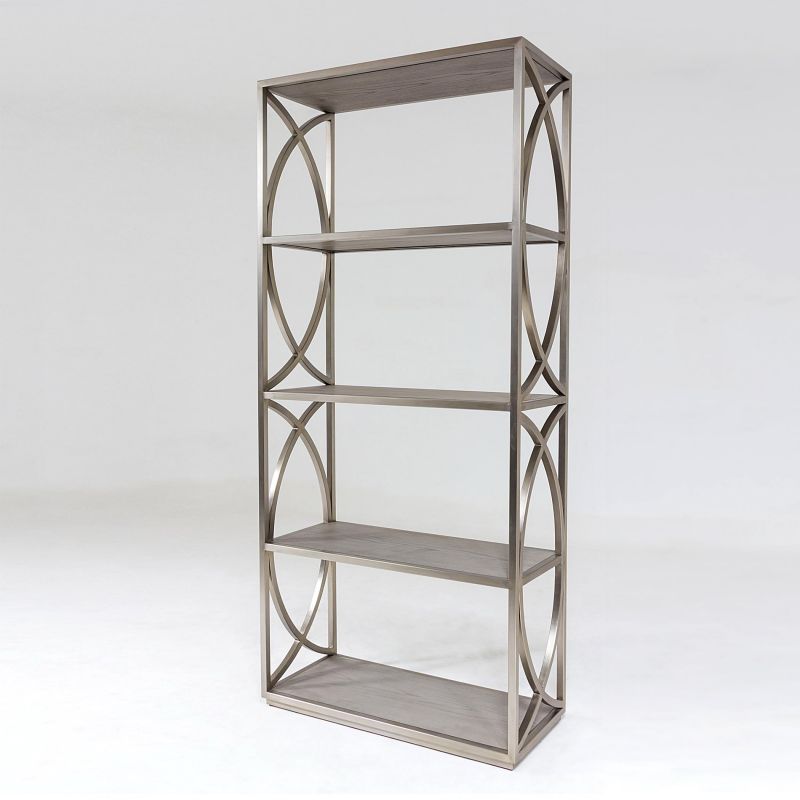 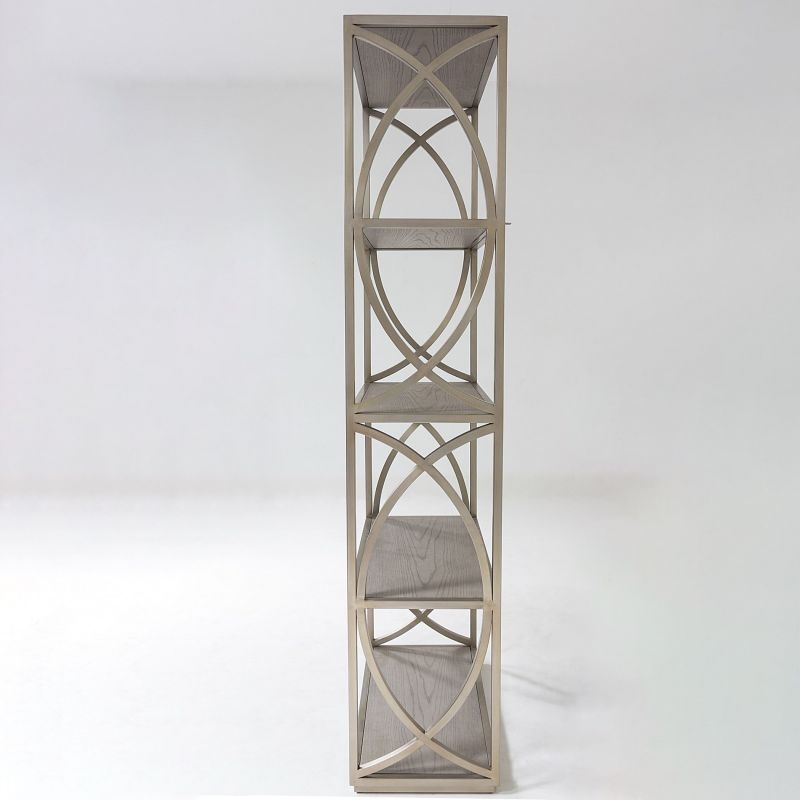 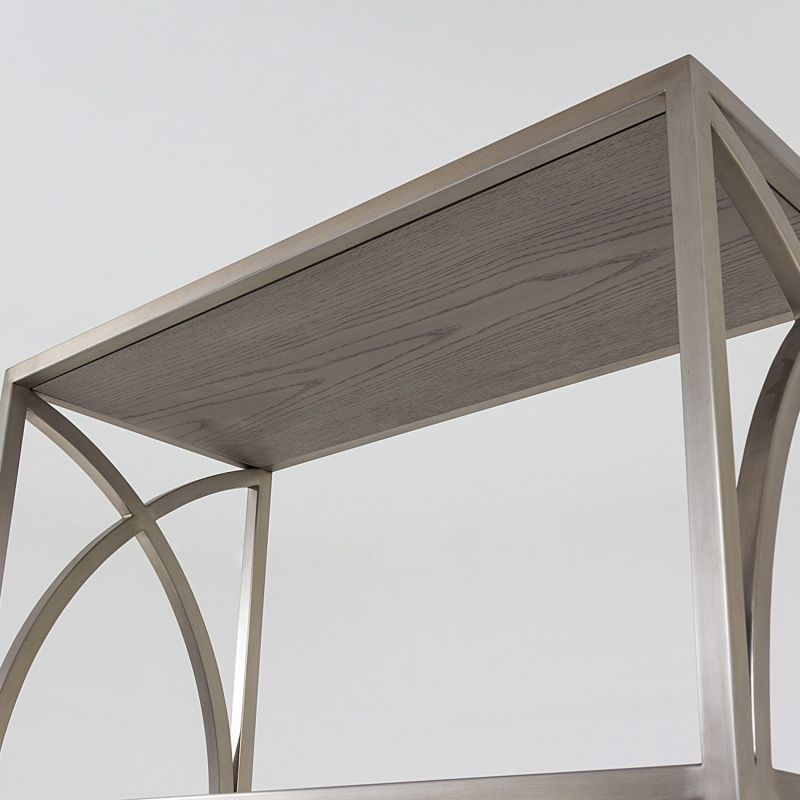 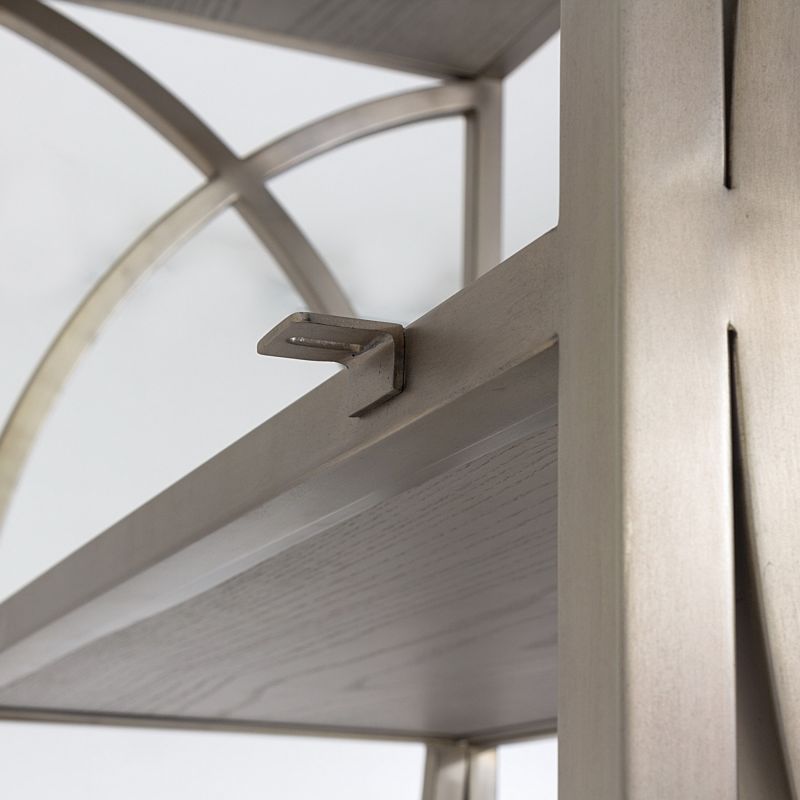 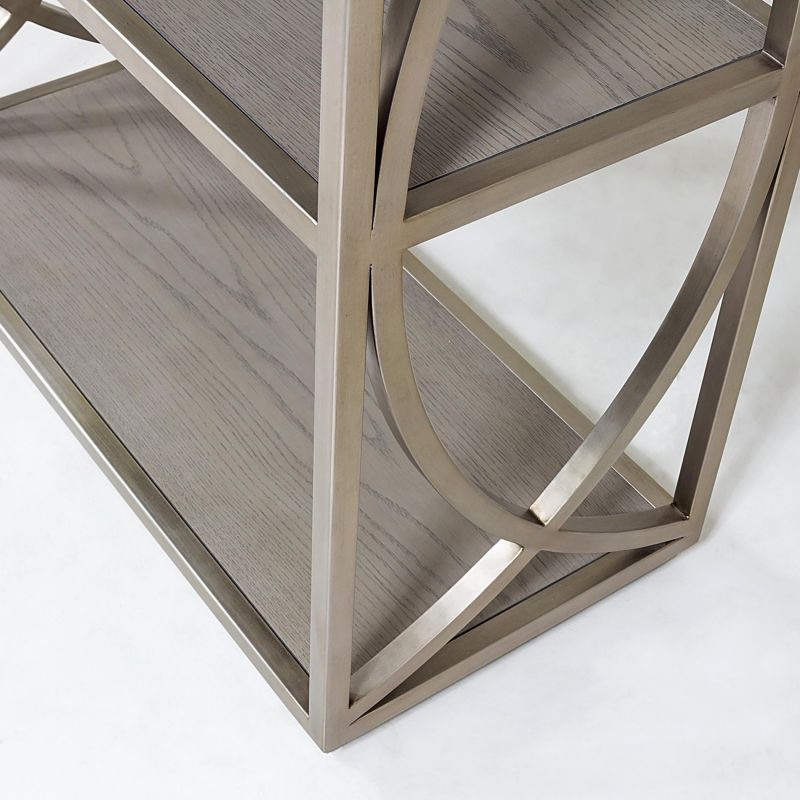 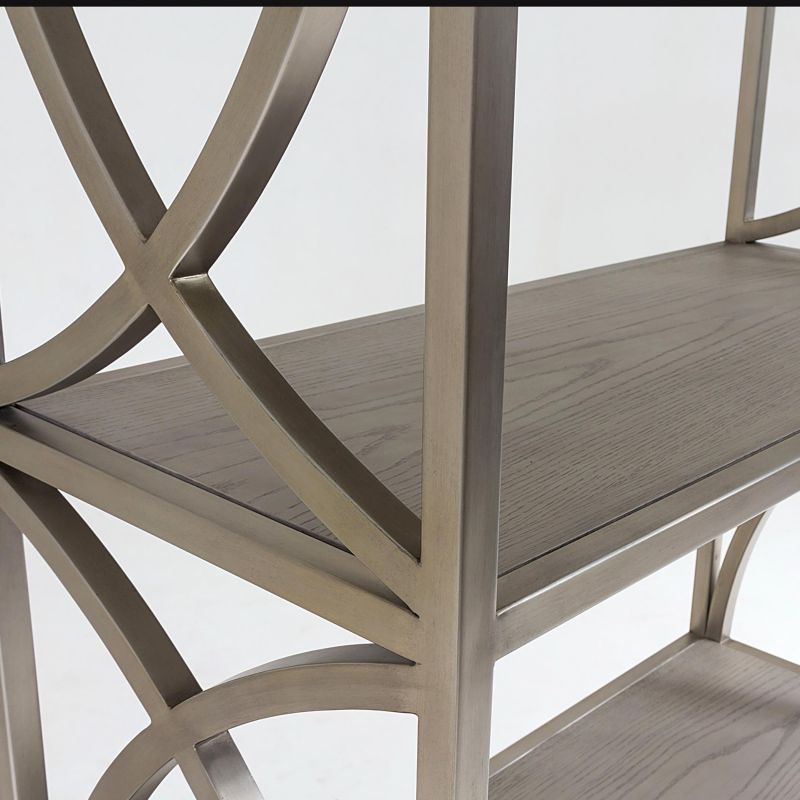 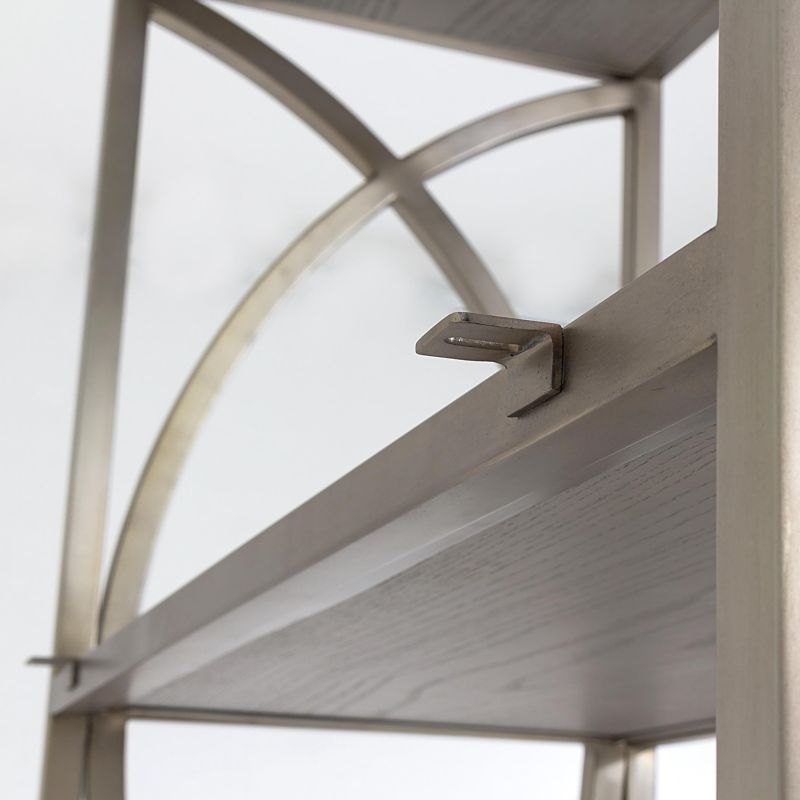 London’s parks offer green oases within iron fences. Our Holborn collection is inspired by a design for an iron fence in a rare architectural book--originally published in the High Holborn area of London--in Colonial Williamsburg’s library. Such neoclassic circular motifs--inspired by designs used in Roman interiors discovered at the excavations of Pompeii and Herculaneum--were popular in the late 18th and early 19th centuries. We’ve translated the design’s iron circles into mother-of-pearl inlay, and its iron spikes to nickel handles for an update on designs popularized by tastemakers such as Robert Adam, Thomas Sheraton, and Thomas Jefferson.
Contact us